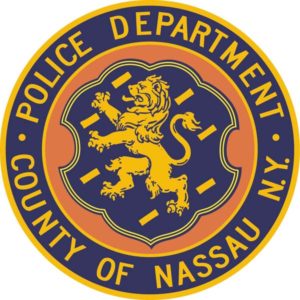 As a result of the collision, the operator of the BMW suffered severe head and body trauma. He was pronounced at scene by a Nassau County police medic.

The operator of the bus suffered minor injuries and was transported to an area hospital for treatment. He is listed in stable condition. There were no passengers on the bus.

The victim’s name is being withheld at this time and the investigation into the accident continues.