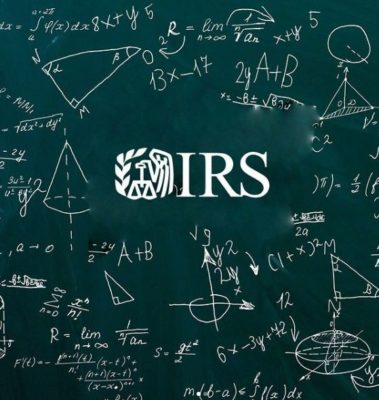 As part of their 2017 overhaul of the tax code, the previous administration set a $10,000 cap on federal deductions for state and local taxes. Whether it was truly a petty act of revenge aimed at political adversaries matters little at this point; the result was a backdoor tax hike for Nassau residents that was folded into a so-called “Tax Cuts and Jobs Act.”

Then, it was painful. Now, amidst the sharp economic downturn caused by the COVID-19 pandemic, it is simply devastating. Thankfully, President Biden has indicated his support for eliminating the cap and the concept enjoys bipartisan support amongst Long Island’s Congressional delegation.

Momentum is building—and not a moment too soon. As a result of the most severe economic downturn since the Great Depression, Nassau County and the region are still reeling from an alarming spike in unemployment and food insecurity. Repealing the SALT deduction cap would provide an essential boost to our long-term recovery and deliver meaningful relief to many Nassau families.

Drucker, of Plainview, is Nassau County Legislator for the 16th Legislative District.

The Truth About The SALT Deduction

This is a response to the letter to the editor by Legislator Arnold Drucker on eliminating the limit on state and local taxes.

The SALT cap of $10,000 was initially described as a disastrously provision for New York citizens. It did not turn out that way.

The SALT cap mainly affects high earners. So what do they do to compensate for it? They purchase tax-free government bonds and that helps New York State by lowering the borrowing interest—a significant saving to the state.

Eliminating the SALT cap would be a huge gift to the high earners and should not be done!

Hiding the “elephant in the room” behind the SALT cap: the real problem for New Yorkers is that we are victim of the highest taxes and fees. Why do we need to pay such high taxes? Go to “seethroughny.net” and look up pensions. There are very many retirees being paid over $500,000 a year. Compare that to the median NY family income of $72,108 (2019). How can this be justified?

Getting back to fees, there are two surcharges on already high auto registrations, a surcharge and mandatory uninsured motorist coverage on your auto insurance. Every government and utility bill you pay has fees and surcharges on them.