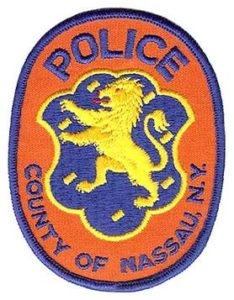 The Nassau County Police Department Third Squad arrested Casey Bohanon, 39, of Westbury for an assault that occurred on Wednesday, Feb. 17 at 4:34 a.m. in Westbury.

According to detectives, Bohanon was inside his Fulton Street residence with his two male roommates, 59 and 68 years old. The two victims were sitting on a couch when Bohanon came out of his room and punched both of the victims in the face before grabbing two nearby screwdrivers and threatening them with it.

He then grabbed a knife and held it to the neck of one of the victims while shouting at them both before putting the knife down and walking away. Police were called and upon arrival found Bohanon inside the residence and placed him under arrest without further incident.

He was arraigned on Feb. 18 in Mineola. 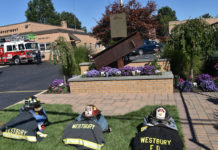