Carle Place residents came out in full force this past weekend to usher in the holiday season at the community’s annual tree lighting ceremony.

Organized by the Carle Place Civic Association, the event drew friends and family together around the giant tree at the corner of Westbury Avenue and Cherry Lane.

Patrick Mulcare, ex-chief of the Carle Place Fire Department, had the honor of flipping the switch to turn on the tree’s lights.

“It’s very exciting. I love this community,” said Mulcare, a lifelong Carle Place resident. “It’s very tight knit and you always get big crowds for events like this.”

Cub Scout leader Kelly McCarthy came to the event with her third grade scouts, who made ornaments for the tree.

“There’s such a sense of community here and to be able to celebrate the community and warmth of all the connections we have here is so special,” McCarthy said. 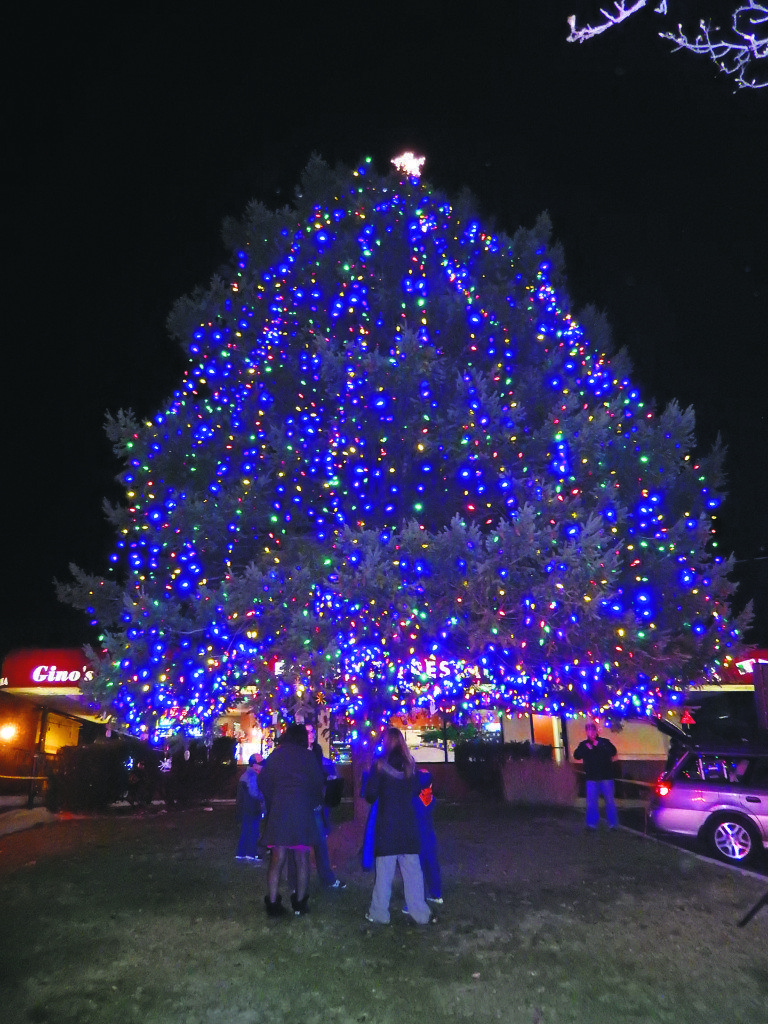 After children from the community hung their handmade ornaments on the tree’s lowest branches, they rushed toward the street to see the evening’s special guest—Santa Claus. Escorted by the Carle Place Fire Department, Santa and Mrs. Claus rode in on a red sleigh, and handed out candy canes and took pictures with happy children. Families and friends then headed over to Cherry Lane Elementary School to enjoy refreshments.