Town of North Hempstead Supervisor Judi Bosworth and Councilwoman Viviana Russell recently announced renovations to the two natural grass baseball fields at Charles J. Fuschillo Park in Carle Place. The $38,000 project, which was completed earlier this Spring, included re-grading and leveling the infield and outfield, removing hazardous lips on the infield, outfield and baselines, repairing and sodding the pitcher’s mound and adding clay to the infield as needed. Bosworth visited Fuschillo Park to check out the improvements on June 7 as the Carle Place Little League hosted its annual All-Star Day. 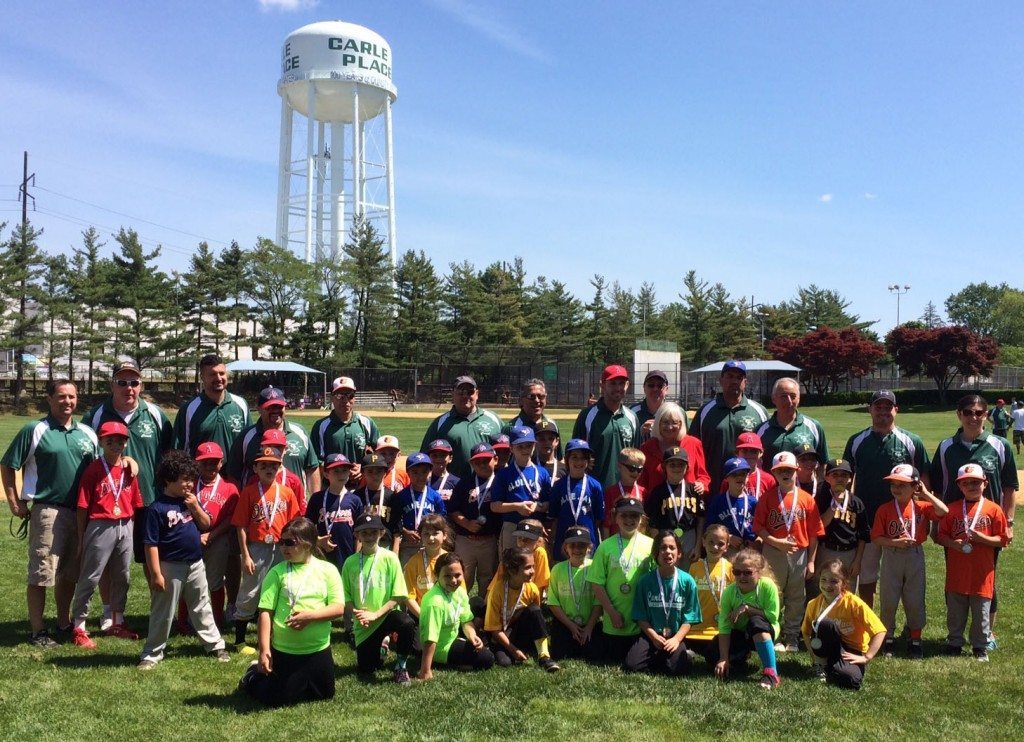