In the auditorium of Westbury High School, a cast of 25 students belted harmonies and shook their stuff in preparation for their spring production of Grease, which debuts this weekend.

This is Westbury music teacher Nadine Schalk’s second year as director for the school musical.
She said the idea to do Grease came from the pre-auditions.

Alongside Schalk was assistant director Brad Johnson, the district’s Chairperson for Music. Johnson looked onward to the kids dancing and singing in the pit section—he is not only the assistant director for these kids; he is also their vocal coach.

“Many of the students do not have prior theatre or dance experience. But it’s great watching them put everything together for the show,” Johnson said.

Along with the two directors of the show, Mike Carpenter, the school’s band director, will both conduct the orchestra for the show and build the entire set. Many of the students who are in the cast also contribute to stage crew, where they have assisted Carpenter in building, as well as lighting, sound and choreography.

The show’s leads, Arahmus Brown (Danny) and Andrea Argueta (Sandy) noted that this was both their first time being heavily involved with dancing and singing. However, these two students are gifted in the music department, as each of them can play a variety of string instruments. Brown, a sophomore, claimed that this was his first time acting in a musical, but had prior experience with A.V. production for a dance recital. Argueta, also a sophomore, said that this was her second musical, as she was on supporting cast for last year’s production of Little Shop of Horrors. Both leads were very excited to be performing, but for different reasons.

“The vocal coach [Mr. Johnson] has really made this a great experience—I’ve learned so much and my vocal range has really improved,” Brown said.

“I’m nothing like Sandy, so this is a really cool role,” Argueta said. “I like that I’m playing somebody different from myself.”

Each student intends to take their musical talents through college, as Brown wants to study music business, and Argueta wishes to become a music teacher.

Check out Grease at Westbury High School on Friday, March 27 and Saturday, March 28 at 7 p.m. 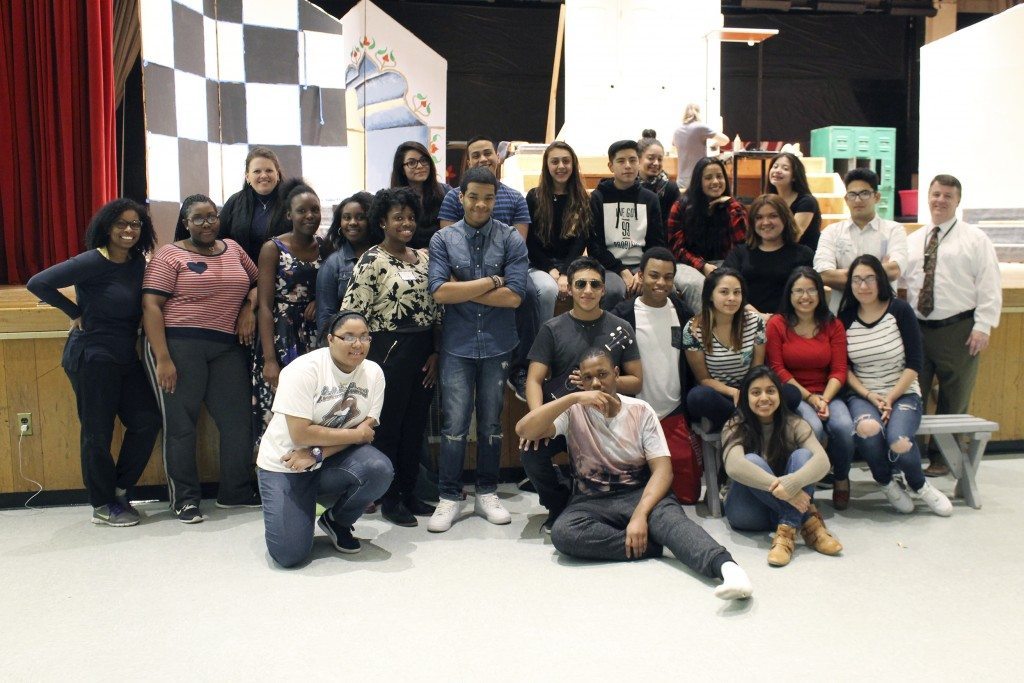 Bravery Above and Beyond The Job