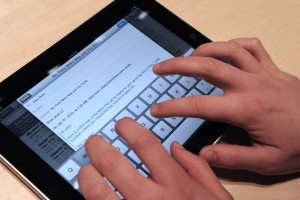 “I’m pretty sure I’m not the only parent out there that’s experienced issues with this,” McKenna said.
“Kids are savvy.”

Mineola’s wireless network is filtered, with shady sites being blocked when students are using iPads in school buildings.

“There’s security in the building on the Internet,” District Superintendent Michael Nagler said. “All the sites that would be inappropriate are blocked district wide. It may be occurring when they’re logging onto a WiFi that’s not the school’s.”

McKenna alleges her son accessed sites while in the school gym at Jackson Avenue.

“There are lot of positives about the iPad initiative,” she said. “They have the homework reminders that you can look up, they can take photos, email. That being said, there is a downside.”

It’s possible kids are picking up WiFi hotspots for their home network provider, officials admitted. Extra security measures that put Mineola’s reach outside their own network are available, Nagler said. But the iPads would slow to a crawl.

“It severely limits their capability,” Nagler said. “You can do a proxy server on the browser. But the machines will crawl.” 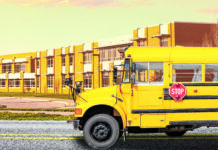 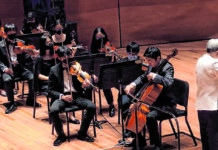 A Q&A With Mineola Board Of Education Incumbent