Third Squad detectives are investigating a robbery that occurred outside Chi Lounge the early hours of Friday, Aug. 1. 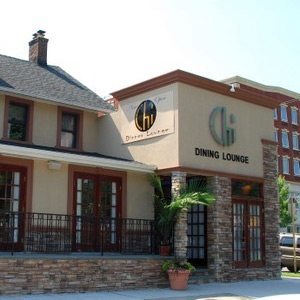 According to detectives, after leaving Chi Lounge, 103 Post Ave. and walking up Madison Street at 1:20 a.m., a 32-year-old male victim was approached by an African American male who pulled out a black automatic handgun and struck him with it on top of the head.

The subject then ripped a gold chain from the victim’s neck and also took his two iPhones. After running from the scene, he was then observed entering a vehicle that was waiting on Madison Street. The vehicle was last seen heading towards Post Avenue. The subject was described as being 6’1” tall, and weighed about 215 pounds. He was wearing a black t-shirt with the letters YSL on the front and black shorts with red stripes.

The victim, who sustained a contusion and swelling to the top of his head, refused medical attention.

Detectives request anyone with information regarding this Robbery to call Crime Stoppers at 1-800-244-TIPS. All callers will remain anonymous.